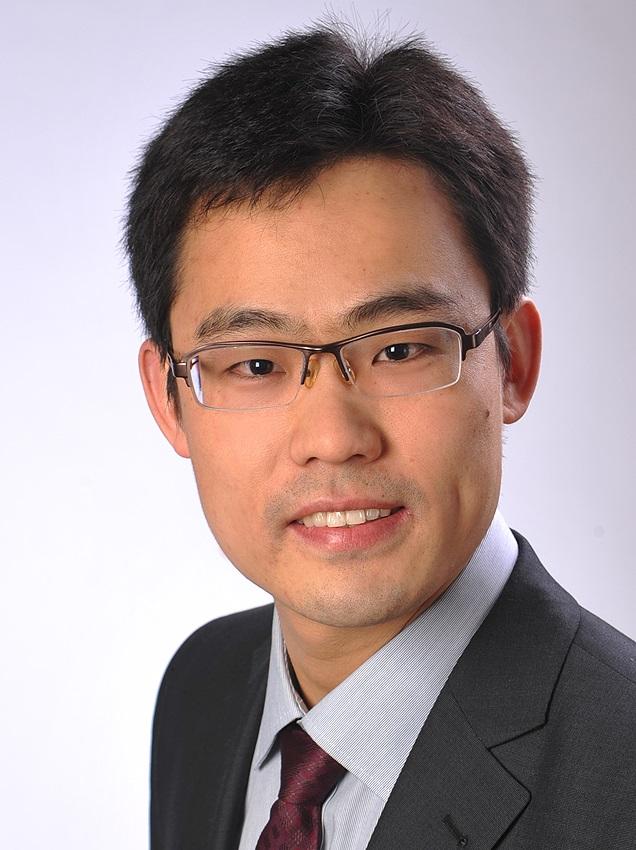 Prof. Dr.-Ing. Zhenbin Zhang (Senior Member of IEEE) graduated from the Technical University of Munich (TUM), Germany. He obtained his doctoral degree in electrical engineering with the dissertation of  "On Control of Grid-Tied Back-to-Back Power Converters and PMSG Wind Turbine Systems" at the grade of "Summa Cum Laude" (Highest Distinction). From Jan. 2015 to Nov. 2017, he worked at the Institute for Electrical Drive Systems and Power Electronics (EAL of TUM), as a Researcher Associate, Research Fellow, and Team Leader, etc. He won VDE Award in 2017. In Dec. 2017, Dr. Zhang joined Shandong University full-time as a professor, Ph.D. supervisor, and was elected as a "Qilu Young Scholar". In 2018, he received "August-Wilhelm Scheer Visiting Professor" Award and was appointed as Visiting Professor (W2) at the Technical University of Munich, Germany. He was selected as a ''TUM-IAS-Fellow''. In 2019, Prof. Zhang was appointed as a "National Distinguished Expert", supported by the "Youth Talent Plan" program.

Prof. Zhang has been engaged in predictive control and its applications in the fields of renewable energy generation and electrical drives for many years. He has participated in several projects of the German Research Foundation (DFG), achieved series of original contributions. In recent years, his monograph has been accepted by Springer-Verlag (to appear in 2019).  More than 70 papers has been accepted and published in prestigious international journals and conferences, among which over 20 are SCI papers, and more than 10 are published by Q1 top SCI journals. He delievered more than 10 invited talks inter/nationally and two tutorials for IEEE conferences in the USA and South Korea. He was selected as the Technical Program Chair and co-Chair for IEEE-PRECEDE-2019, and IEEE-PRECEDE-2021, respectively. He serves as an Associate Editor for IEEE Trans. on Industrial Electronics (SCI Q1, IF, 7.05) .

Education Level : With Certificate of Graduation for Doctorate Study

Thousands of people plan to be elected  2019